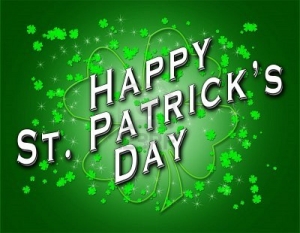 Irish potato candy is an example of a St. Patrick’s Day tradition that is not authentically Irish. Rather, Irish potato candy is a Philadelphia-based confection that, despite its name, is not from Ireland, nor does it usually contain any potato. Irish potato candy is typically made of a blend of coconut, confectioner’s sugar, vanilla, and cream cheese that is rolled in cinnamon on the outside, making them look like small potatoes. The original creator hoped to erase the awful memories of the Great Irish Potato Famine of the mid 1800s by creating the candy concoctions that looks like real miniature potatoes. END_OF_DOCUMENT_TOKEN_TO_BE_REPLACED