Are you wondering where to find great corporate gift ideas? If so, you’ve come to the right place. Whether you’ve got a great gift already and need to sprinkle in some extra goodies, or want to really wow your team and have their taste buds craving more… Stutz Candy will tell you everything you need to know about corporate gift ideas. Let’s go over the nitty gritty below!

END_OF_DOCUMENT_TOKEN_TO_BE_REPLACED

Continue reading Everything You Need To Know About Corporate Gift Ideas → 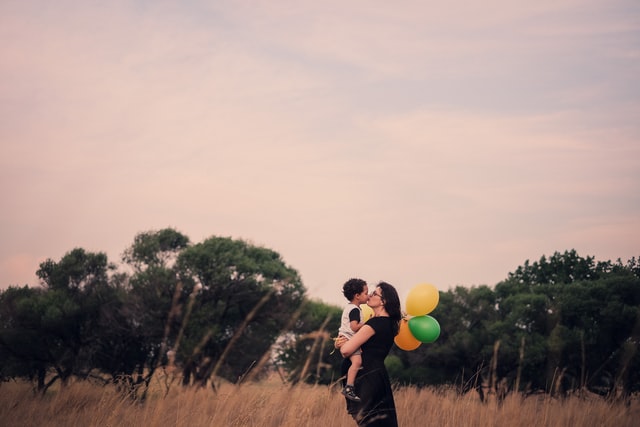 This year, Mother’s Day falls on May 8th, but mothers, it seems, have always been celebrated. The ancient Greeks worshipped Rhea, the Goddess of Motherhood and fertility. She held the power of fertility and was said to be crafty in the art of raising children as did her Roman counterpart, Cybele. Both were celebrated with festivals and gifts. Throughout the years, humans have always found all kind of ways to celebrate their moms. You might even be able to imagine a young cave-child bringing a pretty stone back to the cave for mom. But did you know about its connections to the City of Brotherly Love? Keep reading to discover the Philadelphia roots of Mother’s Day.

END_OF_DOCUMENT_TOKEN_TO_BE_REPLACED 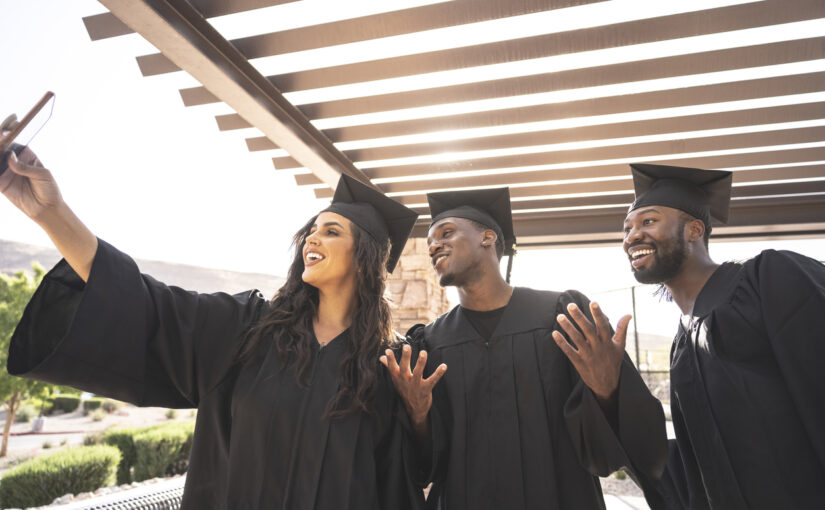 Cue up the Pomp and Circumstance – it’s time to celebrate the class of 2021! Is someone in your family or group of friends among this year’s graduating class? You will want to find a way to say you are proud of them and recognize their achievement. How about a congratulation gift box or basket from the best sweets shop in Pennsylvania, Stutz Candy? Shop at one of our stores or order online. Your graduate will love one of these sweet baskets from our large selection. Here are some choices from our best sellers selection.

END_OF_DOCUMENT_TOKEN_TO_BE_REPLACED

Continue reading Celebrate the Class of 2021 with Sweets from Stutz! → 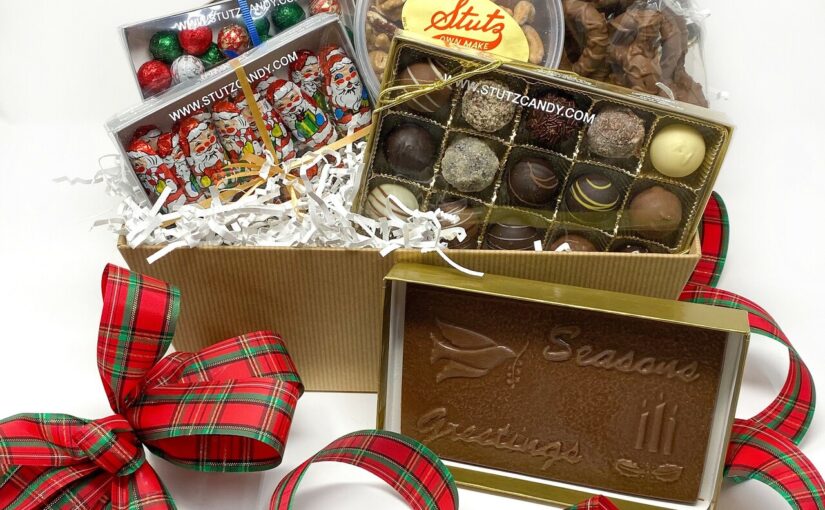 Holidays provide the best opportunity for loved ones to unwind, make merry, and share gifts. Even so, the novel coronavirus is challenging the ability of people to assemble during special occasions. While the new norm is overwhelming, it’s still possible to appreciate your loved ones with holiday gift baskets.

It is worth knowing that gifting your loved ones is more than just a holiday routine. It is also a perfect way to show them that you have them in your mind and heart. Trying to select the best holiday gift baskets can be tricky, especially when you have many important people.

That’s where we come in! We’ve got some suggestions for sweet treats to include in your basket that are sure to please everyone on your list:

END_OF_DOCUMENT_TOKEN_TO_BE_REPLACED 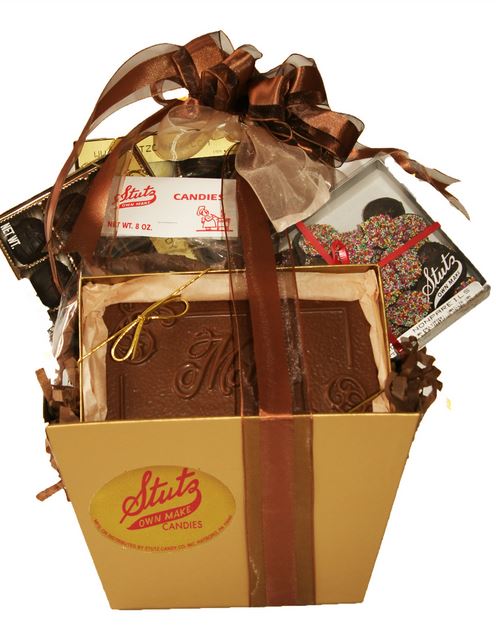 Did you know that Mother’s Day, which is now an internationally celebrated holiday, has its roots right here in Southeastern Pennsylvania?

It was a Philadelphia woman, Anna Jarvis, who is said to have made a promise at her mother’s gravesite that she would create a day during which all moms, both living and deceased, would be honored.

That was in May 1905. Less than a decade later, in 1914, President Woodrow Wilson signed into law a bill that declared the second Sunday of May an official U.S. holiday. And Mother’s Day was born.

Today, the concept of celebrating the unconditional love, support and strength of mothers is recognized all around the world. Naturally, our Mother’s Day gift-giving tradition at Stutz Candy usually involves a gorgeous gift basket or dark chocolate, shipped directly from Montgomery County.

But here’s how sons and daughters around the world choose to commemorate the May holiday: