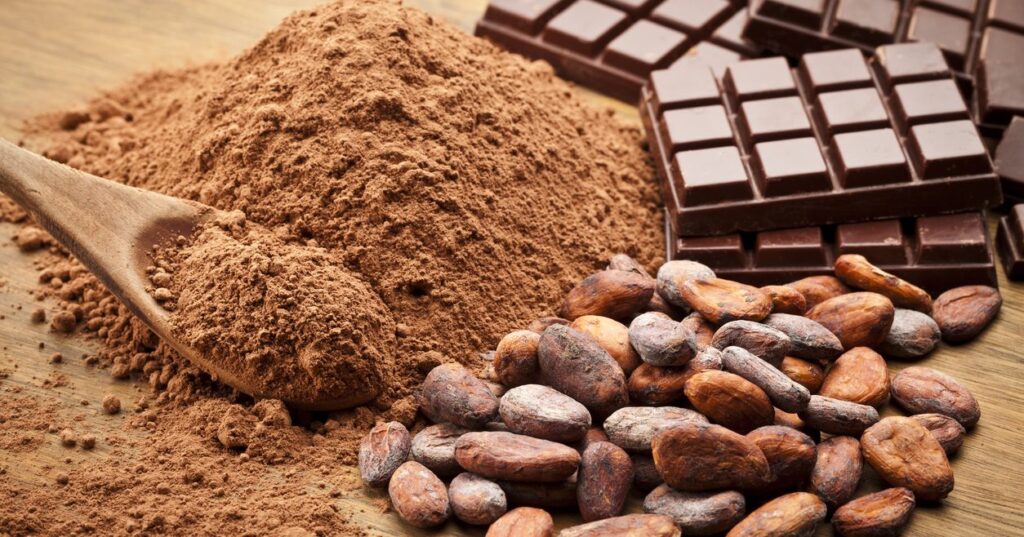 We may never know who discovered cocoa in the Amazon 4,000 years ago, but we owe them a debt.

But how did we get from the cocoa prized by the Aztecs and Mayans to the boxed chocolates we all enjoy today? It’s the start of the school year, so here’s a history lesson on the evolution of chocolate.

Centuries after cocoa was discovered, the Mayans began using chocolate. In fact, the word “chocolate” comes for their term for bitter water: xocoatl.

They considered cocoa a valuable symbol of life and fertility. Their palaces and places or worship were adorned with carvings of cocoa pods. It was part of religious rituals and known as the food of the gods.

As the Mayan empire grew, so did cocoa’s reach. By the year 600, their territory extended from the Yucatan Peninsula to the west coast of Guatemala.

The Aztecs, Columbus and Cortes

Like the Mayans, the Aztecs considered cocoa a food of the gods, or rather, one specific deity. They believed their god Quetzalcoatl came from heaven on the beam of a star, carrying a cocoa tree.

They drank a liquid form of xocoatl, but since they had no sugar, they flavored it with things like hot pepper and corn meal. It was a source of wisdom and power, and as such, was prized by their emperor, who is said to have drunk 50 goblets of chocolate a day.

Cocoa beans were a currency. When the Aztecs conquered other tribes – as they had the Mayans – they demanded a payment in cocoa.

Then, of course, the Aztecs were themselves conquered, part of the wave of conquests ushered in by Columbus in 1492.

In fact, Columbus brought cocoa beans to Europe after his first voyage, and by his fourth trip to the New World had learned how valuable cocoa was to the Aztecs. He just didn’t realize how valuable it could be to him.

It would take another conquistador, Hernan Cortez, to make that connection. Cortez conquered part of Mexico in 1519 and established a cocoa plantation.

Cortez made a breakthrough while in Mexico. He theorized that combining chocolate with sugar could create a delicacy. So, the Spanish mixed cocoa beans with sugar and added vanilla, cloves, and other spices, creating a delicacy that would be enjoyed at the Spanish court for years.

Chocolate would essentially be Spain’s little secret for the next few decades. It wasn’t until the 1600s that chocolate really began to spread across Europe, thanks to the marriage of King Louis XIV of France to Princess Maria Theresa of Spain, who gave her fiancé an engagement gift of chocolate. (Packed in an ornate chest, of course).

And because chocolate – still in beverage form — was popular with the king, it was popular with everyone in France. Other countries would follow over the next few decades, although it would take two more centuries for the solid chocolate that we know and love to come along.

We have an Englishman named Joseph Fry – or at least one of his employees — to thank for that creation. His company created the first solid chocolate in 1847.

Stutz is proud to be part of this evolution, but we’re also proud of how we’ve kept things the same, making boxed chocolates and other delicacies the old-fashioned way after 80 years in business. Visit one of our three stores today — or shop online – to taste a little bit of that history.