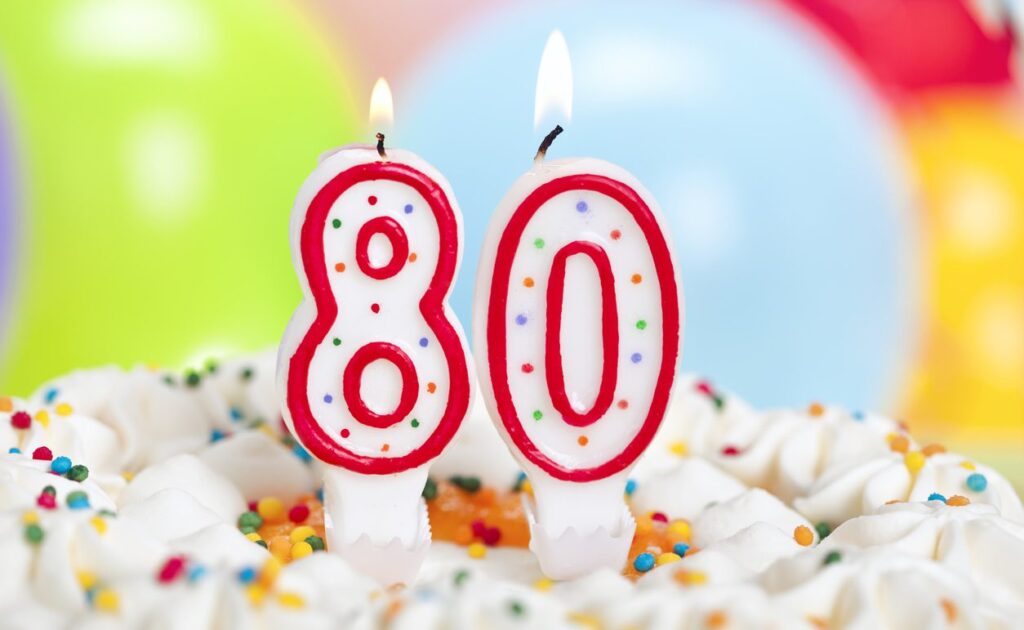 And in Pennsylvania, a little-family owned candy business moved out of their garage and opened their first store. That candy business was us. This year, we’re marking 80 years of making quality candy, chocolates and gifts.

Stutz is beyond proud to have reached this milestone and beyond grateful to the generations of customers who have enjoyed our chocolates, treats, and sweets, turning a small home business to a recognized candy brand with three robust stores.

But how did we get here?

It may be 80 years since we opened our factory and our first retail store, but Stutz’s roots go back to the early 1930s when Joe and Mary Stutz first conceived the recipes for the delectable chocolates we’re still producing today.

The couple produced and sold chocolates from their garage in the borough of Jenkintown just outside Philadelphia. In 1938, after building the business and outgrowing the garage, they set up their first factory and retail location down the street from their home.

By 1964, the Stutz Candy had expanded to include two other locations: a store in Warrington and another in Ship Bottom, NJ on Long Beach Island, establishing the company as a quality candy maker and retailer in the Delaware Valley chocolate industry.

The next year, Stutz was purchased by another family-owned candy maker, the Dairy Maid Confectionary Company, run for three generations by the Glaser family.

The Glasers also owned several Jersey Shore salt water taffy companies whose names will be familiar to anyone who has ever visited Ocean City or Atlantic City boardwalks: Shriver’s, James, and Fralinger’s.

After purchasing Stutz, the Glaser brothers tasked John Glaser, a fourth-generation candy maker, with taking over day-to-day operations. John had spent 18 years in the industry and understood the intricacies of the chocolate business.

In 1976, Stutz expanded its manufacturing facility when it moved to Hatboro. Thanks to John’s guidance, we were now running six stores. Somehow, John found the time to serve for several years as president of the Pennsylvania Confectionary Association while still running the business.

His determination to please our customers allowed Stutz to expand its candy line to be one of the largest in the region and more than tripled sales.

But after many years of changes to the market, and with his health declining, John decided Stutz should cut back from six stores to three.

2012 was a bittersweet year. John was able to enjoy partial retirement in Florida, leaving day-to-day operations to his nephew, Richard Knappik. But it was also the year that Superstorm Sandy hit New Jersey, causing so much damage to our Ship Bottom store that we were forced to close.

When John Glaser died in 2013, Stutz was passed to a fifth generation of operators. Richard’s vision has allowed Stutz to continue to thrive. We opened a new Ship Bottom store in 2015 and will look to open even more locations in the future.

And again, we couldn’t have done any of this without you, our loyal customers, so: Thank you. Stop and see us here in Pennsylvania or at the store, or order from our online store. Here’s to another 80 years!