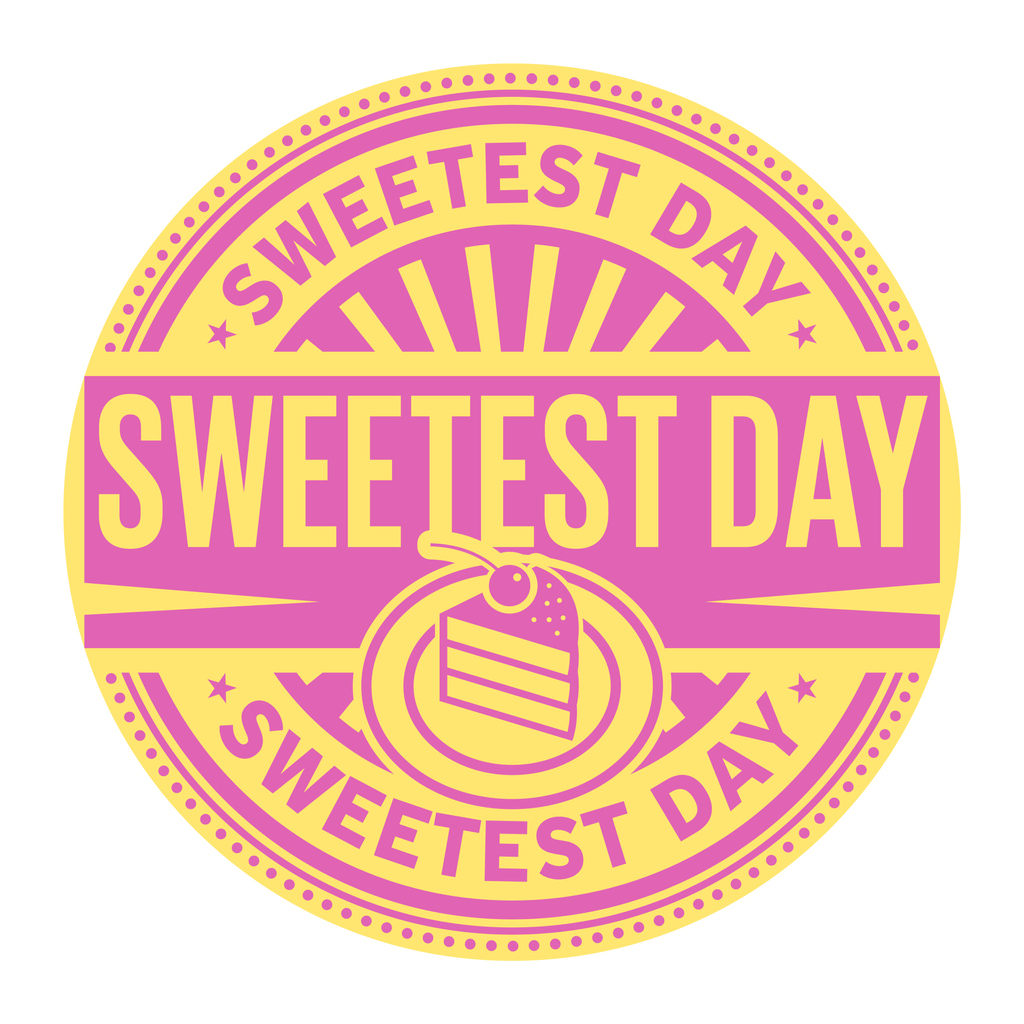 When you hear “October” and “candy,” you probably think “Halloween.”

And why not? Halloween is big business here in the Bucks County milk chocolate world, big business for anyone who makes and sells candy.

But for a brief period in the earlier part of the 20th century, people celebrated a holiday called “Sweetest Day” on the third Saturday in October.

In fact, if you find yourself in Cleveland or Buffalo on that date, you might find an official Sweetest Day celebration happening.

In this blog post, we’ll look at the unusual history of this forgotten holiday.

How Sweetest Day came to be

The first one goes like this: In 1922, a kind-hearted Cleveland candy company employee named Herbert Birch Kingston wanted to bring a little sweetness to his city’s forgotten residents and began visiting orphanages and nursing homes to hand out candy and small gifts.

The tradition grew and grew, becoming more popular in the 1930s. Some movie stars of that era helped out. Theda Bara delivered candy to theater patrons and patients in Cleveland hospitals and Ann Pennington presented candy to more than 2,000 of the city’s newsboys.

The other version says that the legend of Herbert Birch Kingston is just that. It’s not clear if he even existed. There was a Herbert Kingston living in that part of Ohio at that time, but his job was listed as “advertiser” in the U.S. Census.

The real story is this, according to the Atlantic:

The period between late autumn and the beginning of spring have always been a busy time in the candy world. It’s true for our family owned- Bucks County milk chocolate business and for the major candy producers. Between Christmas and Valentine’s Day and Easter, candy companies could always rely on the American sweet tooth to keep them in the black.

But in 1916, before trick-or-treating was as popular as it is now, candy makers wanted a way to boost their sales. They came up with “Candy Day,” a day for celebrating “good will, appreciation and good fellowship.” And what better way to show that appreciation than with candy?

It took some time for Candy Day to takeoff, but in 1921, an organizer decided to do what Herbert Birch Kingston apparently did and held a high-publicized city-wide candy give away to widows and orphans.

Candy makers did get celebrities to participate, perhaps as a way to make it seem like they hadn’t just invented a holiday to sell candy. The day’s name changed from Candy Day to Sweetest Day, and the emphasis was less on candy and more on feelings of gratitude and romance.

By the middle part of the 20th century, Halloween had eclipsed Sweetest Day as October’s big candy-themed event.

But the holiday hasn’t disappeared entirely. Hallmark still sells Sweetest Day cards. And people still celebrate it, especially in the Great Lakes region, where Sweetest Day has its roots.

In terms of celebration, it’s not all that different from Valentine’s Day: you give flowers and gifts (and candy, naturally) to people you love and appreciate.

You might not live in Cleveland or Detroit, but there’s no reason you can’t show your loved ones some appreciation this month. Fans of Bucks County milk chocolate will find a lot to appreciate at our stores and on our online store.

Visit us today to explore our entire selection of chocolate. We’re confident you’ll find something sweet.