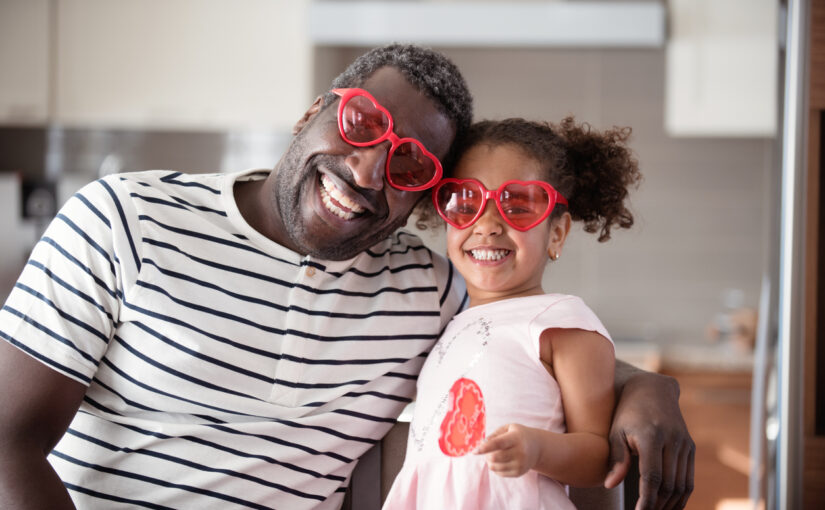 This Valentine’s Day, people will give their sweethearts countless sweet gifts, including milk and dark chocolate. Montgomery County is filled with people searching for just the right gift.

And maybe during their search, they stop and ask themselves “Why do we celebrate this day? And who was Valentine, anyway?”

Some people have come to deride Valentine’s Day as a “Hallmark holiday,” but it’s actually a tradition that goes back more than 1,500 years.

This is the story of Valentine’s Day.

Who was St. Valentine?

Which one do you mean? The Catholic church recognizes a dozen saints with that name, including three martyrs. There was also a pope named Valentine.

However, the famous Valentine was a priest in third century Rome. After the emperor at the time made marriage illegal – because unmarried men made for better soldiers – Valentine decided to ignore the edict and keep performing marriages. The emperor found out and had Valentine put to death.

Another story casts Valentine as a romantic hero: In prison for helping Christians escape torture, he fell in love with a young woman during his captivity and sent her a letter signed “From your Valentine” before he was killed.

It’s not clear whether the early church put Valentine’s feast day in the middle of February to mark his death, or if it was just another case of adopting an existing Roman holiday and turning it into a Christian feast day.

Whatever the case, it wasn’t until the Middle Ages that Valentine’s Day was specifically associated with love. The first written Valentine was sent by Charles, Duke of Orleans – who was being held prisoner in the Tower of London – in 1415.

This was the era in which Valentine’s Day became associated with a sort of courtly love. (Think of a knight admiring a noblewoman from afar.) This idea took hold again during the Victorian Era – the British Victorians were nothing if not obsessed with being “chaste” – where people began sharing elaborate cards and gifts.

Americans likely began exchanging valentines in the early 1700s, but it wasn’t until the 1840s that “Mother of the Valentine” Esther Howland began to sell the first mass-produced valentines, made from lace, ribbon and colorful pictures.

One of the most notable Victorian-era Valentine’s Day gifts was the extravagantly decorated box of chocolates sold by the Cadbury company, which had recently upgraded its chocolate making technique in an era when most people still thought of chocolate as a drinkable delicacy.

Cadbury marketed the box of chocolate Valentine’s candy – believed to be the original heart-shaped box – as a double gift: once your beloved finished the candy inside, they could use the box to store romantic mementos.

These days, Valentine’s Day is big business, with Americans expected to spend close to $20 billion this year, up from $18.2 billion last year. (That’s a lot of dark chocolate, Montgomery County candy lovers.)

Men spent nearly double what women do on Valentine’s Day gifts — $190 to $96 – although women buy far more valentines, more than three-quarters of the 1 billion sent each year.

Are you searching for Valentine’s Day dark chocolate, Montgomery County? Look no further than Stutz, where we carry a wide array of amazing, homemade milk and dark chocolate. Visit us online or one of our three stores. We’re confident you’ll find something for every holiday.