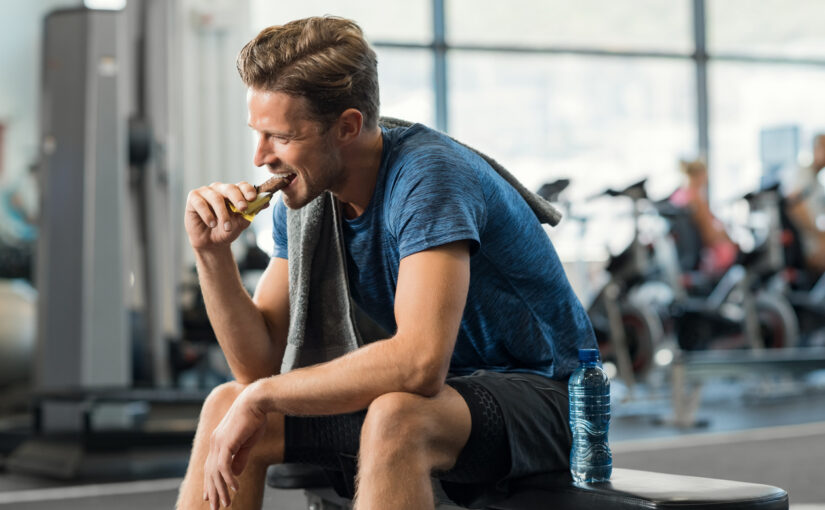 Are you craving dark chocolate, Bucks County? Don’t feel guilty about your sweet tooth. Dark chocolate is actually good for you, at least in moderation. Here are just a few of its health benefits.

When we think of nutritious foods, we tend to think of things like fish, or almonds or green vegetables.

But don’t discount dark chocolate, specifically dark chocolate that’s rich in cocoa. When you eat a 100-gram bar of chocolate with a cocoa level of between 70 and 85 percent, you’ll be getting a bulk of your recommended daily amounts of iron, copper, magnesium and manganese.

It’s also a good source of fiber and contains other useful minerals like zinc and potassium. This isn’t to say we’re advocating an all-chocolate diet.

Eating 100 grams of chocolate means consuming 600 calories, plus how ever much sugar the chocolate-maker included.

This research is in keeping with several additional studies that indicate cocoa products improve heart health. And because dark chocolate has more cocoa than its milky counterpart – and less sugar and fat – it’s a naturally healthier option.

3. It may protect against the sun

Dark chocolate contains flavanols, which can protect against damage caused by the sun, improve blood flow to the skin and make it more hydrated.

That’s according to a study conducted in Germany at the Institut für Experimentelle Dermatologie, Universität Witten-Herdecke in 2006.

Another study at the London University of the Arts’ School of Management and Science in 2009 found that regular consumption of flavanol-rich chocolate can “be effective at protecting human skin from harmful UV effects.”

4. It improves your cholesterol and acts as a blood thinner

The cocoa in dark chocolate has blood-thinning properties that work similar to aspirin, according to the American Journal of Clinical Nutrition.

5. It boosts your brain power

Dark chocolate can also help you improve your brain function. Researchers at the University of Nottingham in Great Britain found that volunteers who spent five days consuming high-flavanol chocolate saw better blood flow to their brains.

Meanwhile, a study conducted in Italy in 2012 discovered that cocoa could help cognitive function and verbal skills in older people with mental impairment.

6. It lessens your risk of stroke

A pair of independent studies – one in Sweden, the other in the UK – found that women who ate higher amounts of chocolate were less likely to suffer a stroke. But the studies cautioned that more investigation was needed to determine which types of chocolate could benefit people the most.

We hope this list has given you a few more reasons – besides the most obvious, delicious reason – to eat dark chocolate, Bucks County.

And if reading this has sparked a craving, turn to Stutz. Shop online or visit one of our stores, where you’ll find a wide variety of dark chocolate treats. Do it today. Your body will thank you, and not just your taste buds.